What happened when the cub was born? Part 2

It was a Cub that underwent changes about models and new series for many years. But at that time, what happened in the world and Japan? And this time, I will continue to tell you about those things. 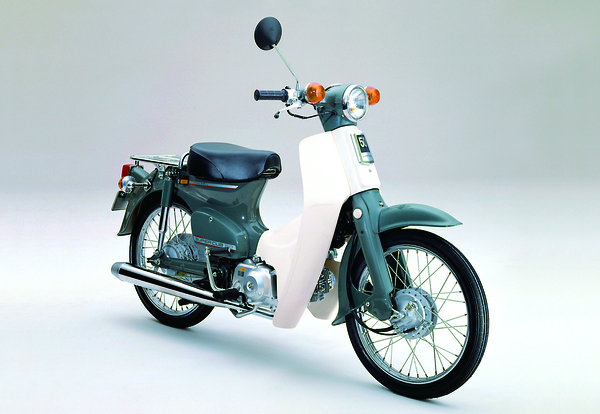 SUPER CUB 50 ST 4.5 HP is supplied with power up to 5.5 HP and equipped with a newly designed engine that can run 150 km per liter.

1988
Showa Period 63th
Tokyo Dome which is Japan's first covered stadium had been completed.
The Seikan tunnel connecting Hokkaido and Honshu was opened. 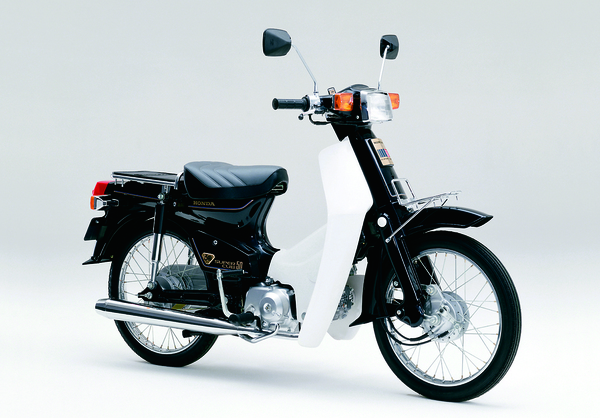 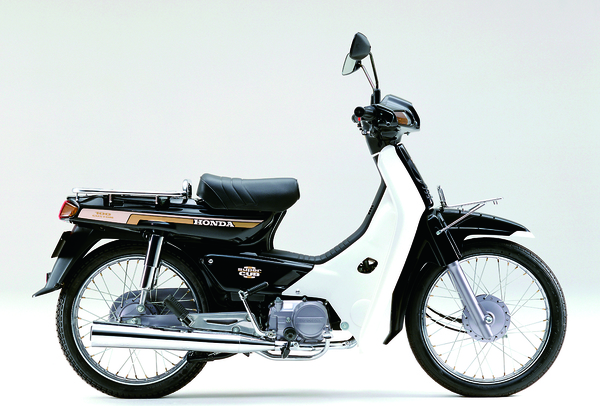 SUPER CUB 100 has been imported and sold in Thailand.

1997
Heisei Period 9th
The birth of Dolly, the world's first cloned sheep, was published in the UK.
Consumption tax is increased from 3% to 5%. 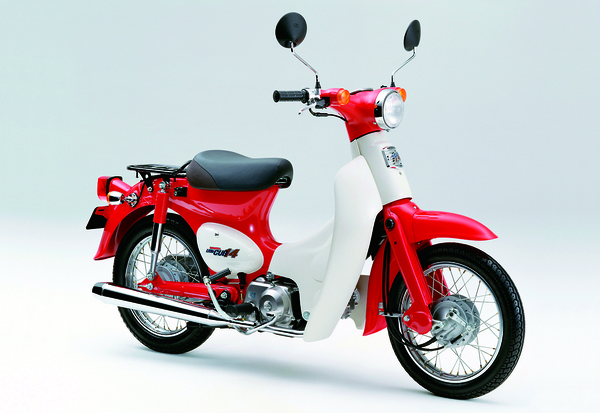 Little Cub not only 14 inches but also the areas around the steering wheel are small in size, and this has also changed its position.

1999
Heisei Period 11th
The millennium problem is about to take place in 2000.
Macao returned from Portugal to China.
Three Dumpling Brothers got a big hit. 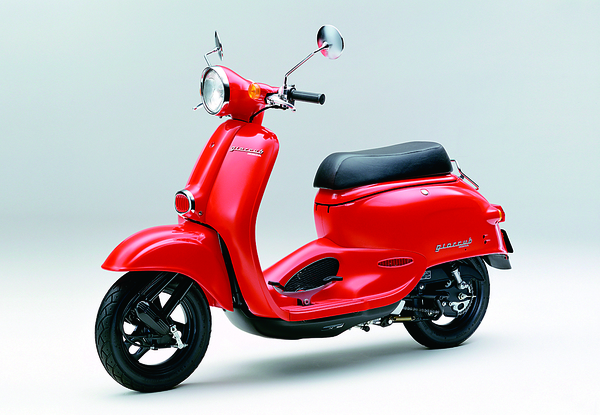 Giorcub is One of the popular Gior's scooters, powered by Cub engines, one of the most intriguing ideas. 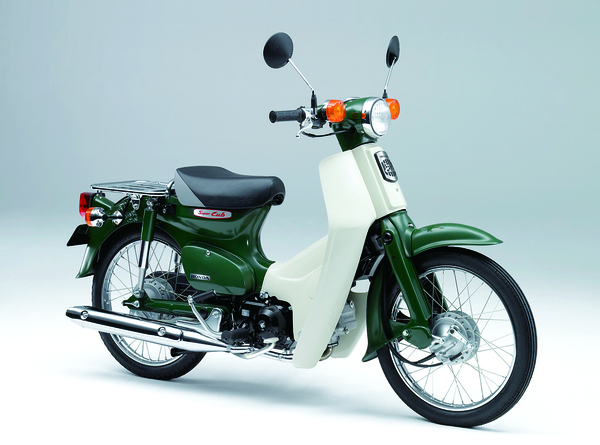 It was announced as a minor change in SUPER CUB 50 standard, but it actually appears as an injection engine. Global production accumulated exceeded 53 million units at this time. 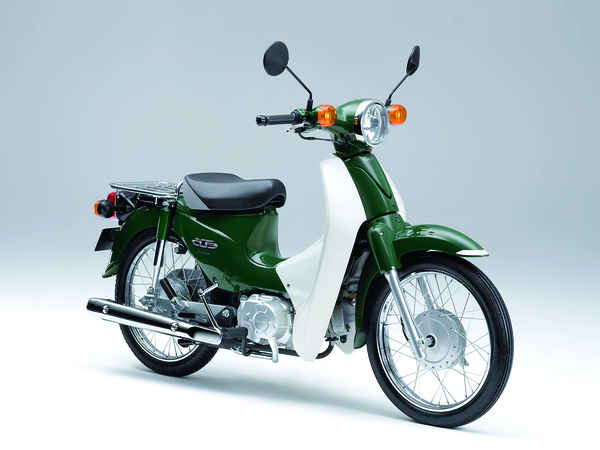 SUPER CUB 110 Cub is a first global model. Round headlights are the same, but the engine, fork, etc. 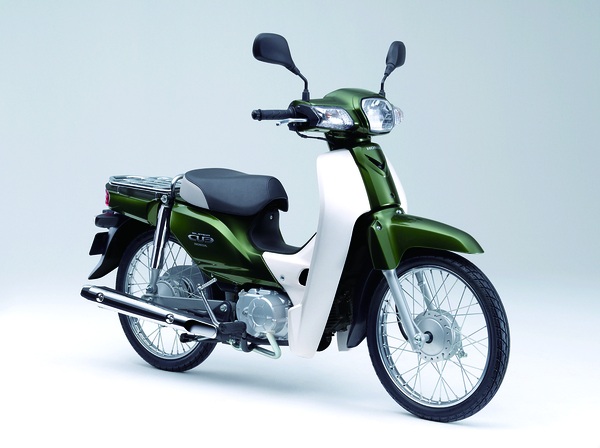 SUPER CUB 50 has been completely remodeled into the current model in 2012. Success in lowering prices by manufacturing in China.