Advertising focus of the time Part 1

The soba restaurant where this advertisement was filmed is still in Tokyo !!

It is said that if there was no Super Cub hit, there was no 1959 Isle of Man race entry or 64 F1 entry. When there was no Internet, various advertisements were made. Please take a look at the advertisement beside.。
※The data at that time is posted with the cooperation of Tokyo Graphic Designers, who is currently producing Honda ads. 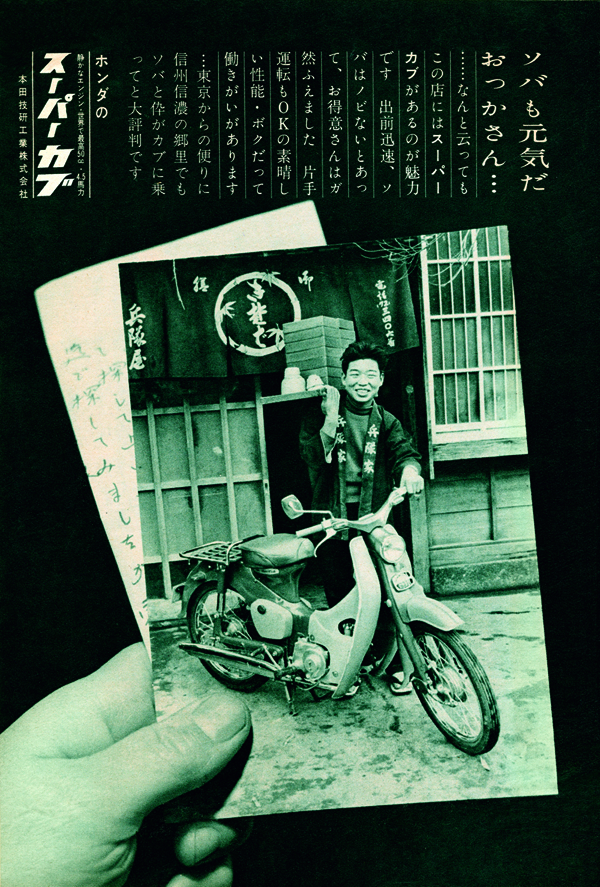 The first cover of "Cub Only" was a reproduction of this advertisement in a modern version. This was the first time that a motorcycle advertisement was published in a magazine other than motorcycle magazines in 1960. A photograph of a boy from Shinshu who has been working on a cuckoo servant is working hard on a turnip and sent a letter to his mother. The male model was the person who worked at the time. 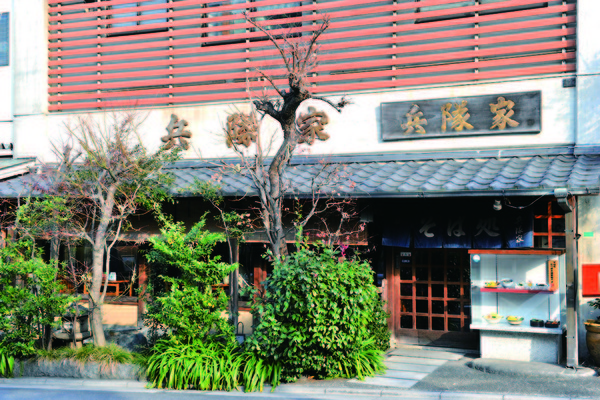 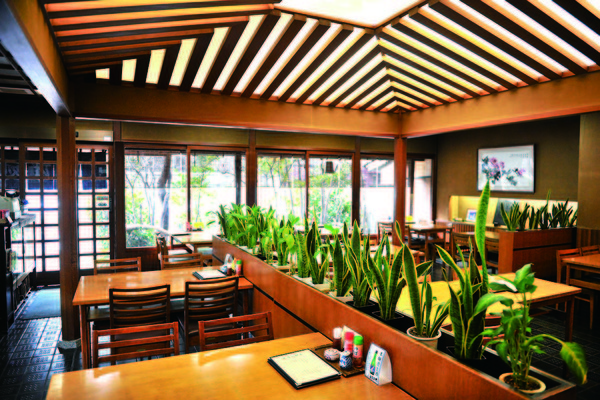 Although the place is new, it is still an old-fashioned soba restaurant, which gathers CUB lovers. You can enjoy delicious soba noodles in a spacious and comfortable space. 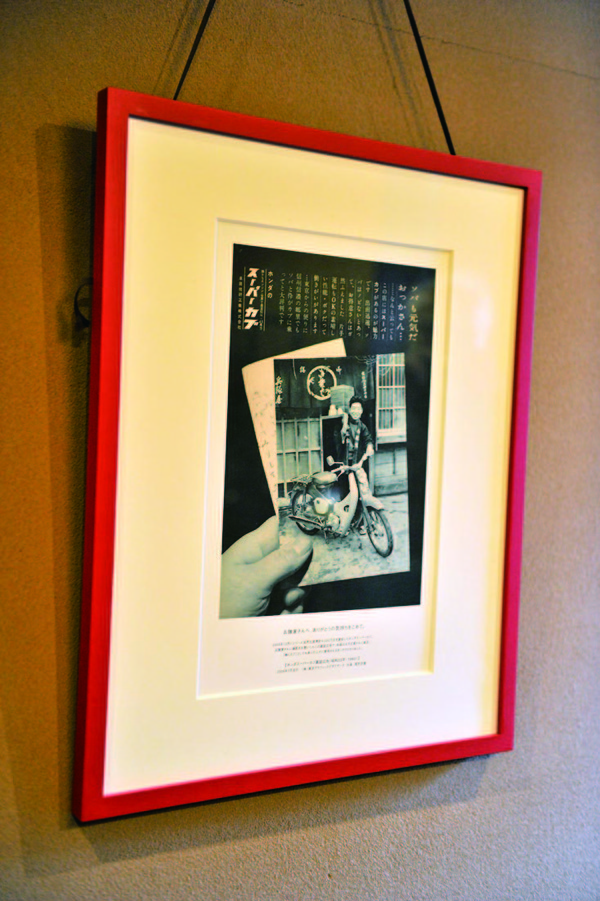 A frame sent by the former president of Tokyo Graphic Designers, the late Jujio Ogata, to the soldiers with gratitude.