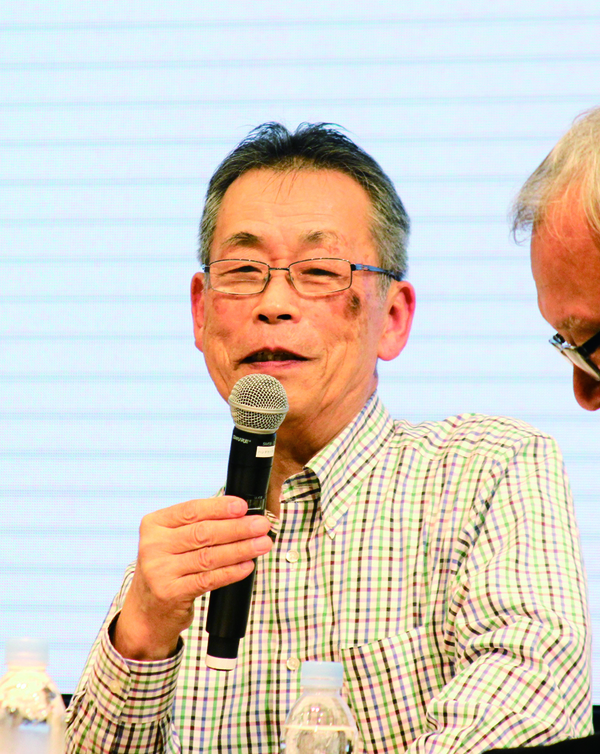 When the C100 appeared, there were so many opponents.
Mr. Hidetoshi Miyano, who joined the Honda Giken Industry Company Limited as the fifth industrial designer who was selected as the first person of "CUB". He designed many motorcycles and cars like N800, S800, Dax and Little Honda, has talked about the time of Super Cub development. The first Super Cub C100 was designed by Keisaburo Kimura, who is Miya Tomo's senior. Chairman Mr. Soichiro Honda, holding the concept of "holding hands, small things", designed by Mr. Kimura. The issue of women wearing skirts can also get on and off easily, so the men in the development team wore skirts and tested. However, we did not notice that the hand size of the woman was quite small. After being put into trial use, the C100 was born in 1958. It has been sold widely, Mr. Miyachi says that Honda is not alone. "There are a lot of rival cars born and most of them have disappeared after that but the competition with the remaining two or three companies is a very rewarding experience. This is considered a necessary change...".

Bring slightly modern direction to change the old rules
It was Mr. Miya Tomo, who was in charge of a new design to overcome his opponent. With the change of time, the headlight brightness regulations appeared and by meeting the requirements for higher light positions, a design was created in which the steering wheel and lights were integrated. The engine has changed from OHV to OHC and developed into high efficiency. "The C100 is a very good design, so it's stable, can't fix things like that (smiling wryly). After all the changes in the models of the products sold well, I'm always worried. " - Mr. Miyachi changed to a more modern design. Of course, that is not a model change in one production and it is said that it has been done many times, failing then being redone, repeated many times. "Even when I thought it was good, my father (Mr. Soichiro Motoda's name) was also not good. It was repeated. It was an evaluation for overseas exports. And the C50 was released in 1966. It was one of Mr. Miyachi's emotions. By the way, at the time of the second model change then, not only Japan but also the requirements from the world of Honda became complicated. Competition is becoming more intense. 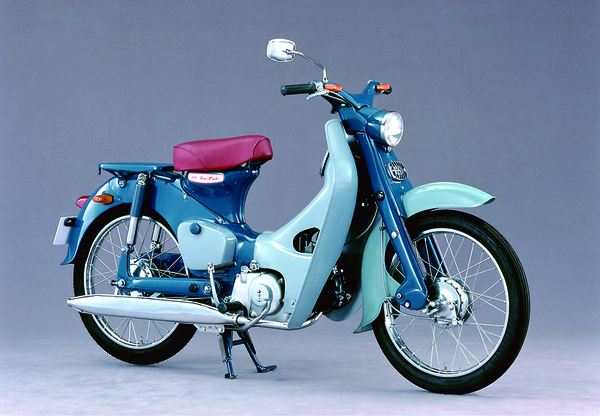 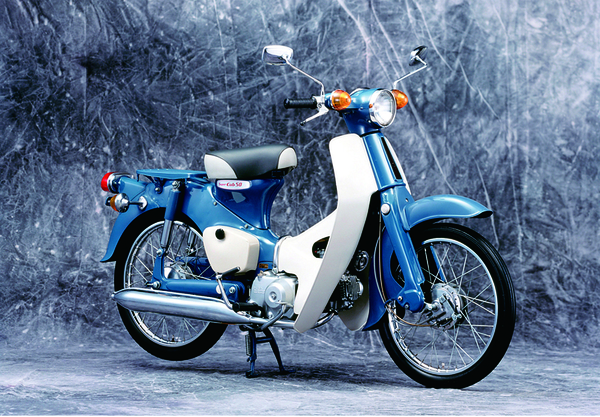 The big difference between the C100 by Junichiro Kimura and C50 by Miyachi Enosuke ... The light is integrated with the handle. Front discs and lights are attached together. It also becomes a big and bright headlight. The engine is changed to OHC.